Cecily O’Neill began her recent process drama workshop at CCNY Ed Theatre by posing this question: “Are there any difficulties you’ve encountered in your work?” As I reflected on this enormous question, I didn’t even know where to start. One fellow student shared his challenges of working with kids who simply did not want to work. 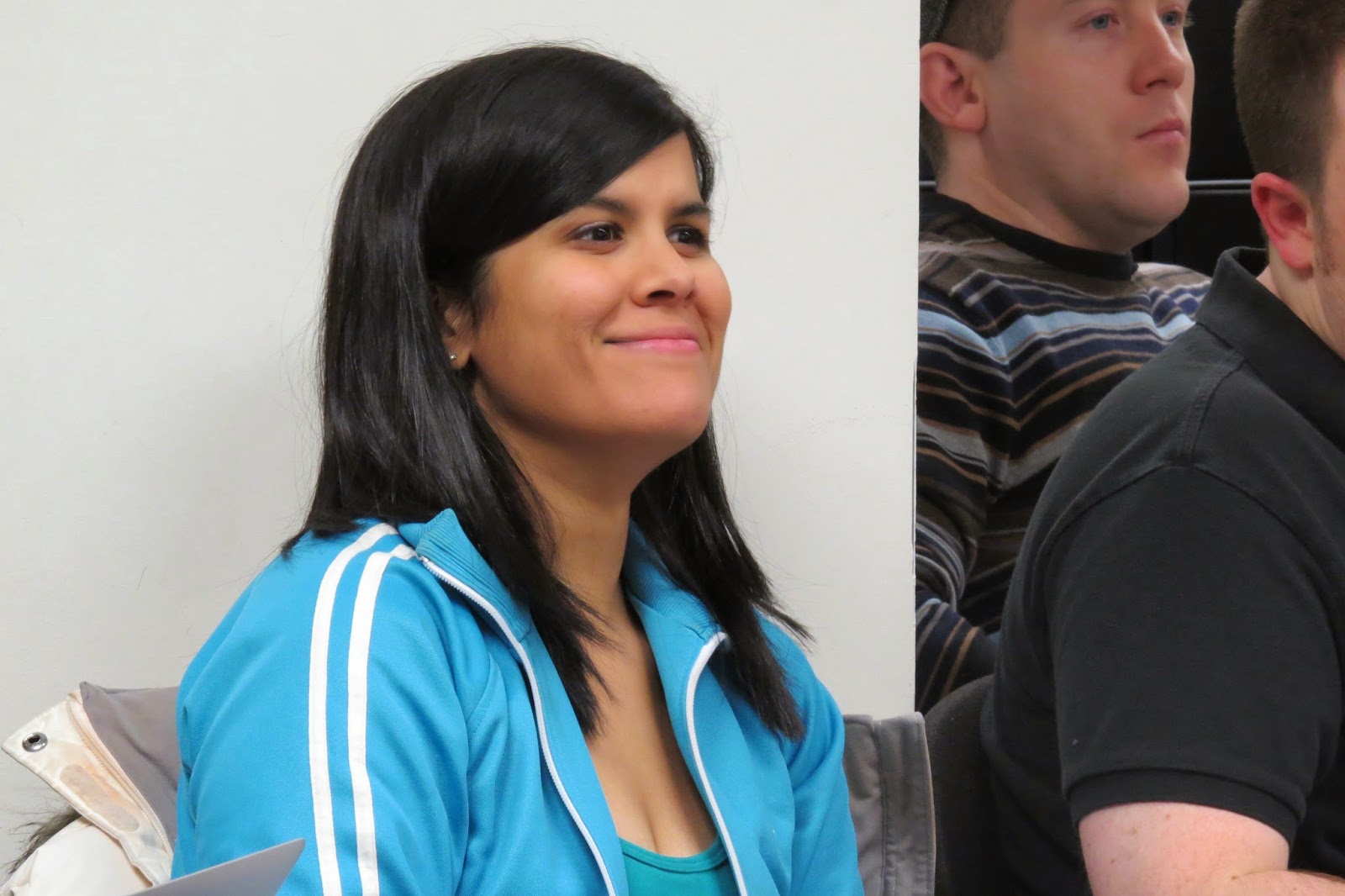 As a freelance teaching artist since 2008, who recently began working as a full time theatre teacher at a charter school in Harlem, I have encountered similar challenges. A majority of my teaching artist work in the past has been with students who had a passion for theatre, bright eyed and bushy tailed kids who joined programs of their own accord and thrived on almost anything I threw at them. In my current position, all students are required to take theatre. I am honored to say that most of my students dive right in, but there are always those moments when they are just not interested in theatre. Sometimes I think of process drama as a technique that can magically lure students into dramatic work, without them even realizing it. The magic of Process Drama is to build so much belief with your students that they begin to drive the work on their own accord. 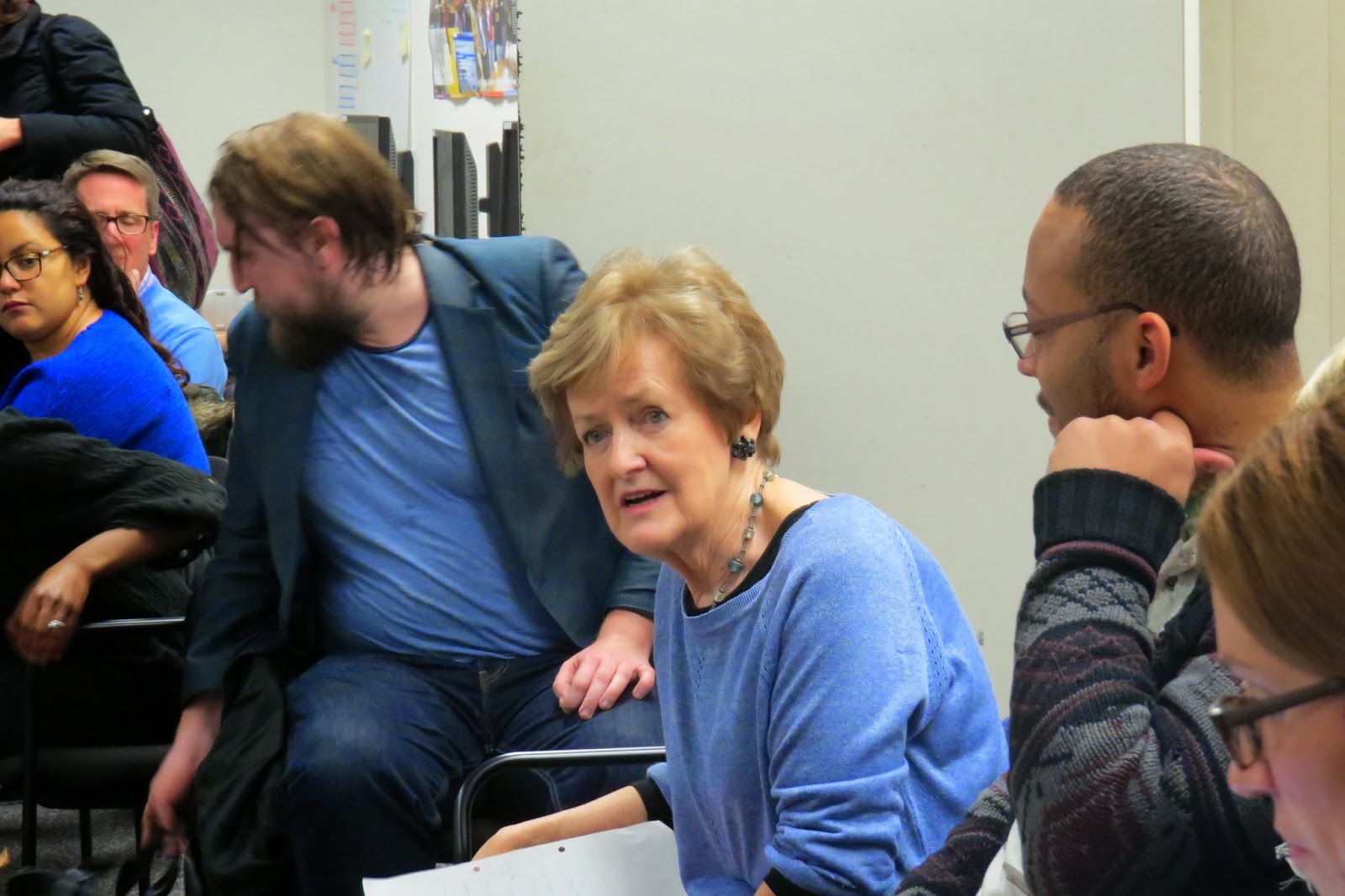 The main focus of the workshop was a lesson about southern plantations from Ms. O’Neill’s book Dreamseekers.  We began by imagining we were employees at “Heritage USA”, a company that owns many historical properties around America. Ms. O’Neill posed as a visitor from the UK division of the company, asking us how we go about acquiring properties and setting them up for public viewing. After some discussion, we focused on a specific southern plantation that Heritage USA had the desire to acquire. We had heard that the owner of this plantation was going to be quite difficult to persuade and it would take a lot of work. “Are you up for it?” She asked, in true process drama fashion…and of course we agreed. Next, Ms. O’Neill broke us up into groups of three and asked one student to take on the role of an elderly plantation owner. First she had the plantation owners stand up in the center and imagine they were looking out onto their plantation, pondering the possibility of it being sold. She asked us to comment on what we saw in the physiicalities and facial expressions of the plantation owners. The other two students in each group played employees at Heritage USA; set out to convince the owner to sell their property to the company.  In my group, I was assigned the role of employee, which was quite challenging. My fellow employee and I worked so well together, that when time was up I found myself so invested in my mission that I did not want to stop! 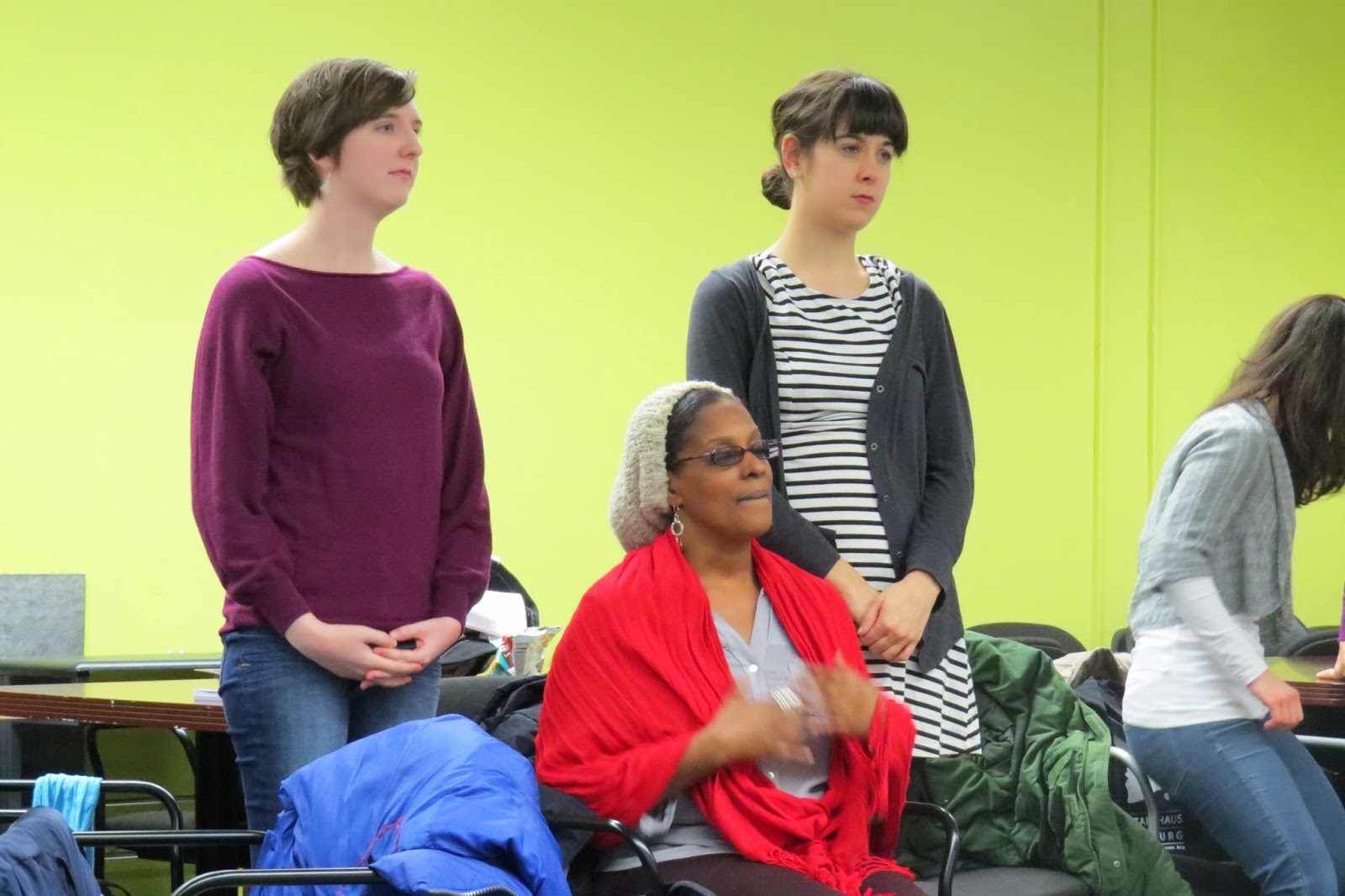 The beauty of Ms. O’Neil’s work is that she herself is learning along with her students. Sticking to a stringent plan or schedule didn’t seem to be her style; instead she allowed the workshop to evolve as we went along. Next she tried something she had never done before, having the employees stand behind the plantation owner and say words to represent what they had experienced in their meeting with the plantation owner. Each group got a turn to share and we discussed the similarities and differences between the plantation owners. Next, she asked the plantation owners to stand in a line and asked them “What is your biggest concern?” having them answer in short phrases. This was followed by three different texts handed out to each student, asking us to choose a phrase or two that stood out to us. The source material shifted the focus to the slaves and how they lived on the plantations, which was a sharp turn into the focus of the lesson. As time ran out, Cecily mentioned a number of other exercises she might use with this lesson and closed the workshop with telling us to thing about these questions: “What are the kids bringing to it? How can you give them, not what they want, but what they need?”

As I reflect on what my students “need” in a theatre class in charter school in Harlem, I realize that they simply need a place to be heard, a place where they are important and their voice matters. In my classroom, I strive every day to build positive self-esteem and creative expression and I look forward to using Process Drama techniques to support my mission.

Posted by The Graduate Program in Educational Theatre at The City College of New York at 8:06 PM