Yuki and the Elephant


Yuki and the Elephant
Kim Ceccotti
As a new graduate student and a beginner in the field of TYA, I was a little reluctant to be a part of Yuki and the Elephant, but I couldn't be happier with the choice I made. Before Yuki, I had never seen—let alone been a part of—a piece of theatre for young audiences. I was not quite sure what to expect. As an actor, I’ve mostly been in adult dramas, and as a teacher, I have taught upper middle and high school students. This was a far cry from my comfort zone, but I took a leap of faith with a group of my fellow graduate classmates who quickly became my friends. I felt so privileged to be invited into this Yuki family. The show was written in 2013 and was performed at Family Arts Day in Spring 2014, so this would be the second cast and round of performances; wanting to keep all the cast and crew current graduate students, there were a few spots that needed filling. I think I can speak for all of the new additions to Yuki when I say: we felt so welcomed, and that feeling of ensemble always makes for an even more amazing experience. 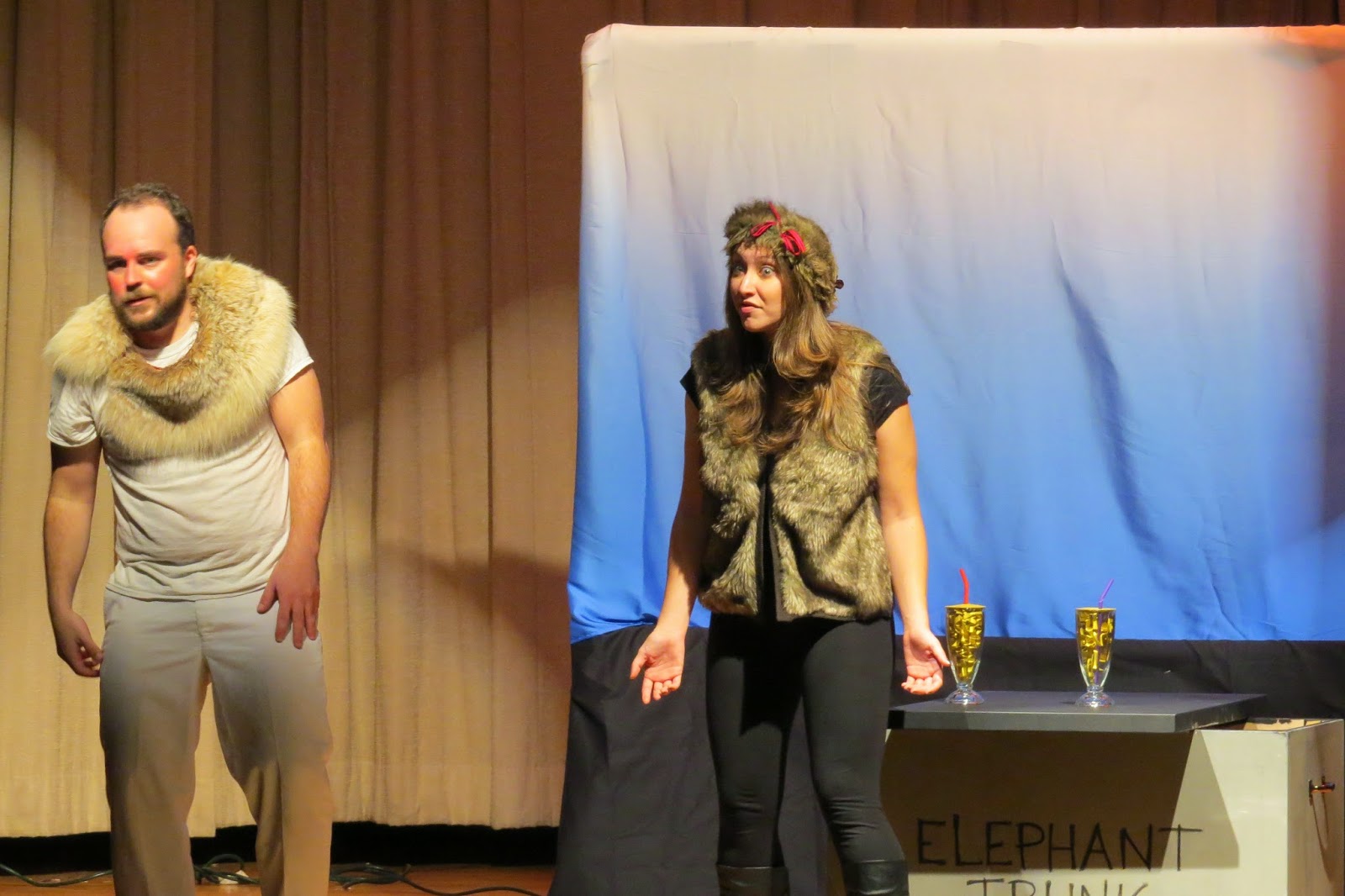 Yuki and the Elephant is a beautiful story told through actors and some really impressive shadow puppetry. Like I said before, I have never been a part of TYA; it’s a different type of theatre than I am used to, but certainly not any less difficult. Dealing with the various aspects having to do with a traveling show, what was required of us in terms of audience interaction, and the concept and application of shadow puppetry were all completely foreign to me a month ago. After a few very intense rehearsals, we performed for about 100 3rd, 4th, and 5th graders at PS 180 and again for almost 300 3rd, 4th, and 5th graders at PS 161. The feedback from the children during and after the show was overwhelming in the best way possible. All our hard work was evident, and the children—the reason we as theatre educators do what we do—were so responsive, and it was so thrilling to see. 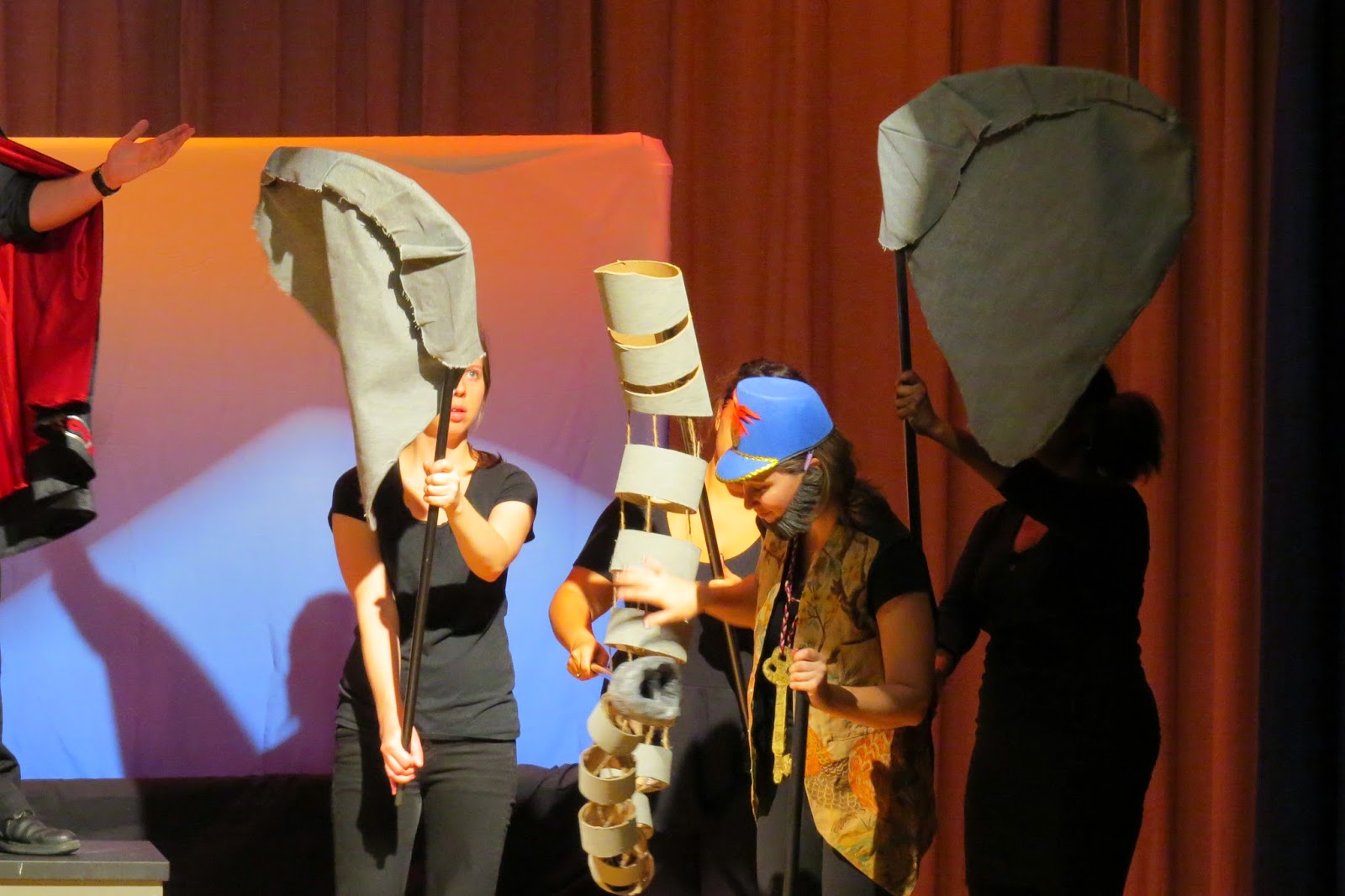 For me, what added to the success of Yuki and the Elephant was the fact that we were able to provide the students with pre-show lessons the morning before they were going to see the performance. What I loved most about facilitating in the classrooms in preparation for the show was that relationships were already formed between the cast and the students. The students were so excited to participate in the activities regarding Yuki; they were learning new words, getting up in front of the class to perform, and creating ensemble with their classmates. They worked on drawings knowing that they would be able to bring them to the performance and possibly be a part of the show! Plus, they could eventually see the teaching artists who taught and played with them up on the stage. This was so exciting for them, and it made me excited as well. 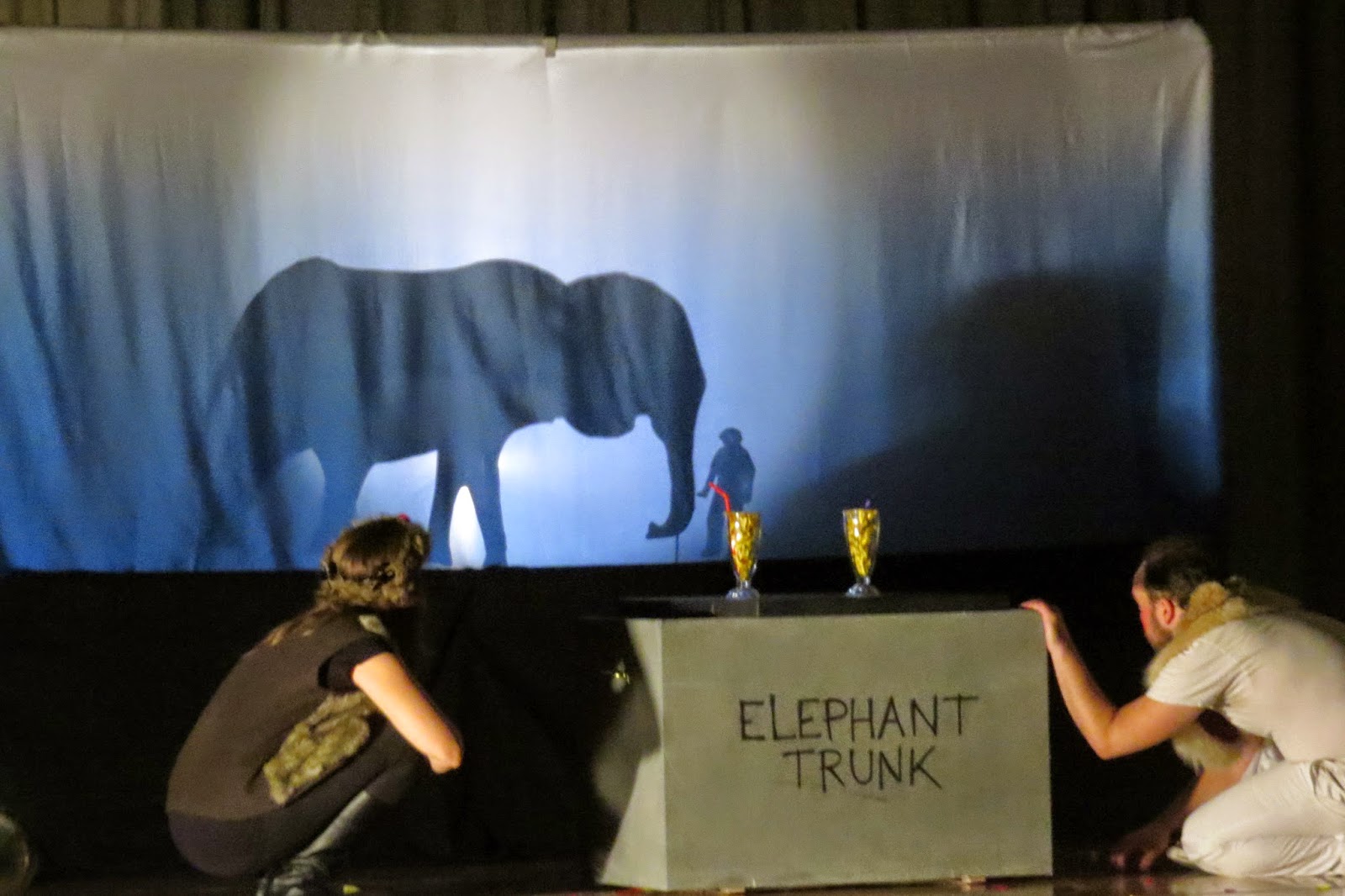 The whole Yuki and the Elephant experience—from rehearsals to pre-show lessons to the actual show—left me really wanting to do more TYA, and that is something I truly never fathomed before last month. What started out being a fun way to get observation hours for my TYA class, quickly became what I know will be one of my favorite and most rewarding memories of graduate school. 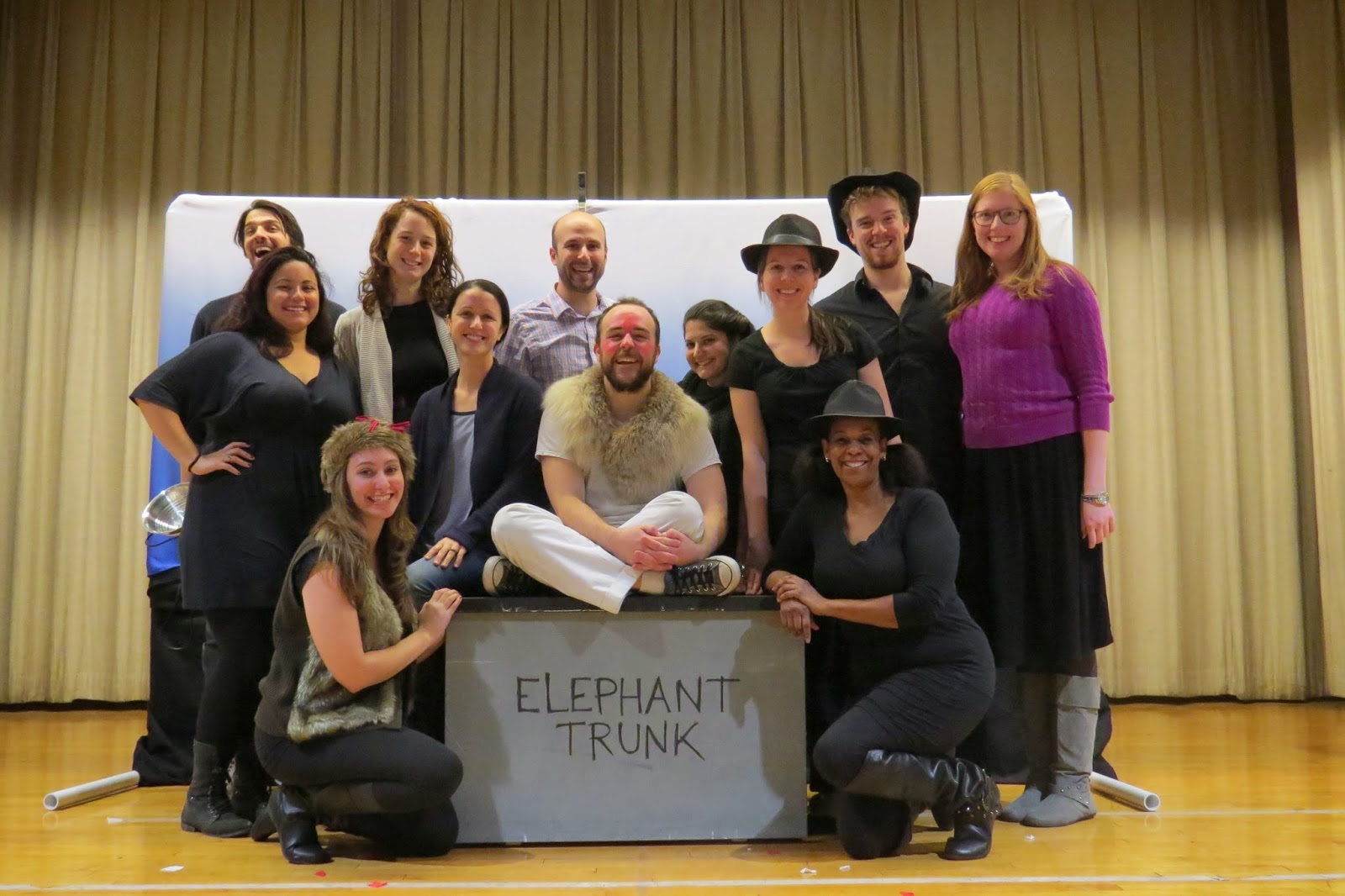 Posted by The Graduate Program in Educational Theatre at The City College of New York at 10:55 AM