A few days ago The Graduate Program in Educational Theatre posted its final blog for the semester written by our very own Meredith Smart! We ended on a fantastic note with a spectacular evening of sharing our artistry, celebrating the end of the semester, and toasting in the holiday season. 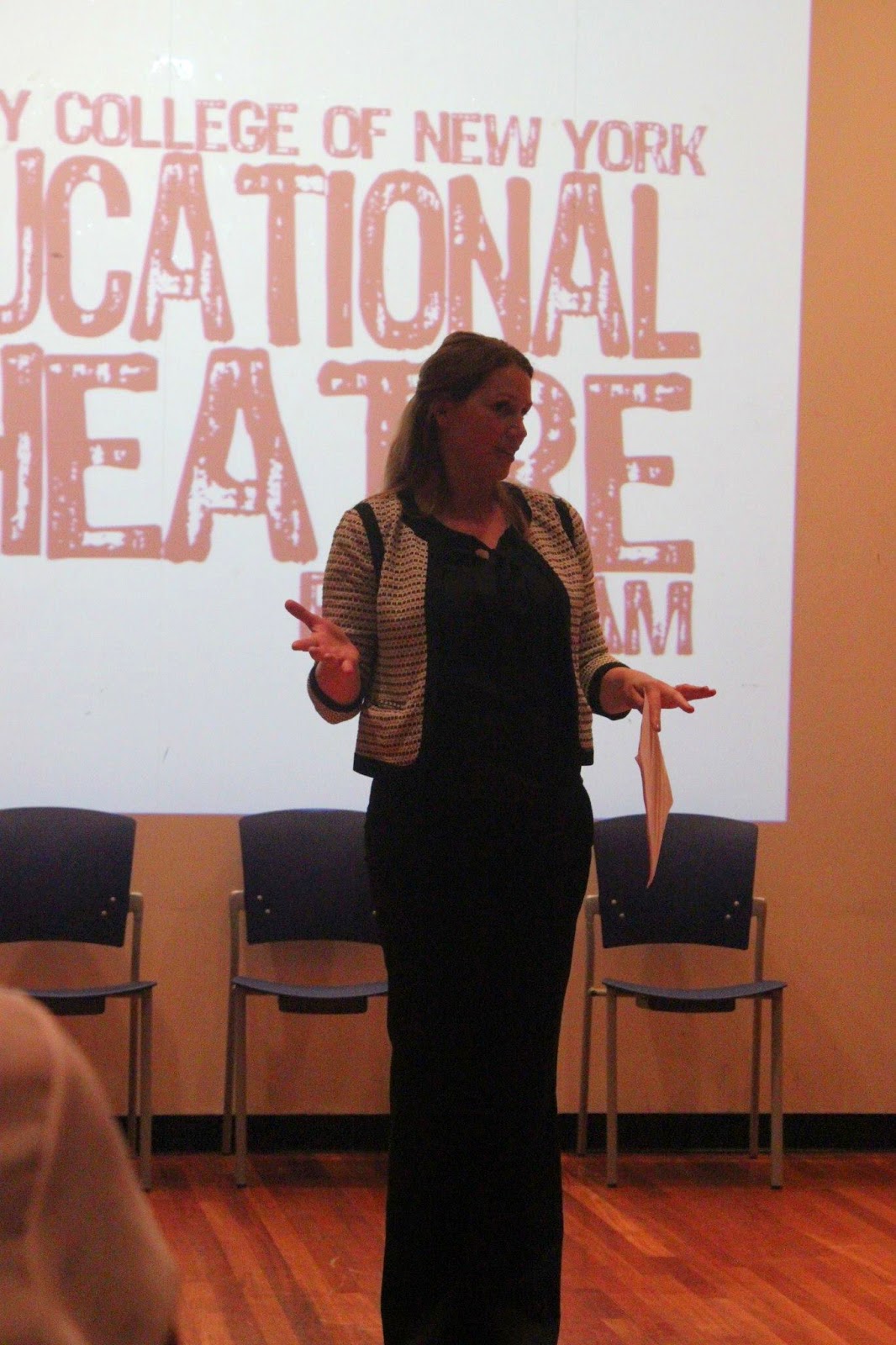 But this deserves an encore performance!

Jennifer Katona, Program Director of the Graduate Program in Educational Theatre at The City College of New York teaches a course called the Fundamentals of Teaching Theatre. This year graduate students directed middle school students at PS 161 in “The Little Mermaid.”

Our relationship with PS 161 has been developing for years and this Fall the production of “The Little Mermaid” was spectacular! 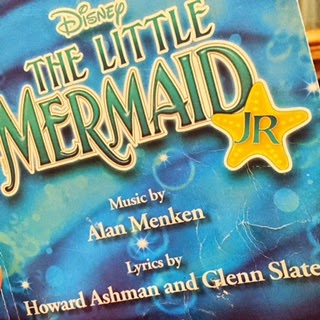 The performance had fantastic energy from both graduate students and PS 161 middle school students.  In addition, graduate students from this course also had a communications group and they focused on promoting the event (working along side graduate student Lauren Adler) and creating a community potluck.  Success! 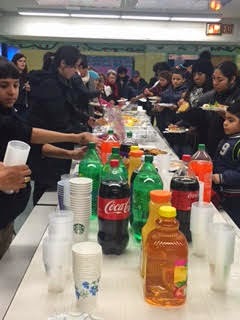 We were thrilled to have MTI’s Peter Filichia attend one of the three performances and he wrote:

When parents come to the school where their child is enrolled, they’re usually prepared to hear bad news….Jennifer Katona, the director of the graduate program in educational theater at The City College of New York, didn’t want that to be the scenario at nearby P.S. 161. “I preferred to have parents come to the school not because their kids were in trouble,” she says, “but because they were now in a show.”

So three years ago, Katona and P.S. 161 principal Pamela Price forged a relationship. City College’s graduate-student directors would stage musicals with sixth, seventh and eighth graders. The results were 35-minute TYA/Kids’ versions of PINOCCHIO (2011), THE JUNGLE BOOK (2012 ) and ALADDIN (2013). They went so well that Katona felt emboldened to make her 2014 entry the hour-long THE LITTLE MERMAID, JR. “And,” she says, “we’re doing scene and costume changes, which we’ve never attempted before.”   Read more of the MTI blog 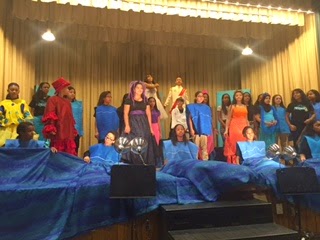 Truly a spectacular encore to celebrate! So proud to be part of the CCNY Ed Theatre Ensemble! Happy Holidays!
Posted by The Graduate Program in Educational Theatre at The City College of New York at 1:10 PM