The night before Cecily O’Neill’s workshop, I met up with a friend (I’ll call her “J”) for dinner and drinks.  I’ve known J for years, long before starting school at City College. I met her in a Level 0 (yes, you read that right) improv class at The People’s Improv Theatre.

We moved up the ranks, graduated from the program, and formed our own all-female improv group, Goldie & the Hawns, with several other lovely ladies.  Improv had always terrified me, and the only reason I signed up for a Level 0 class was because I thought it would help my chances of being cast in a commercial.  I wanted to be doing theatre, but I also wanted to be able to pay the bills and I thought a commercial would be my ticket.

But something unexpected happened while taking that improv class – it became less and less about helping my chances in the acting world and more and more about laughter, community, self-discovery.

I was telling J about process drama and she immediately asked, “who does that?” and “where can I see that?”  I had to explain that it was more about the process and not exactly any kind of product or “show” you’d actually see.  But I could tell she was fascinated.

I could write about Cecily O’Neill’s workshop, detailing what we did and how she introduced process drama to the students from the Repertory Theatre High School, helping them uncover new ways of approaching their upcoming production of The Inspector General. 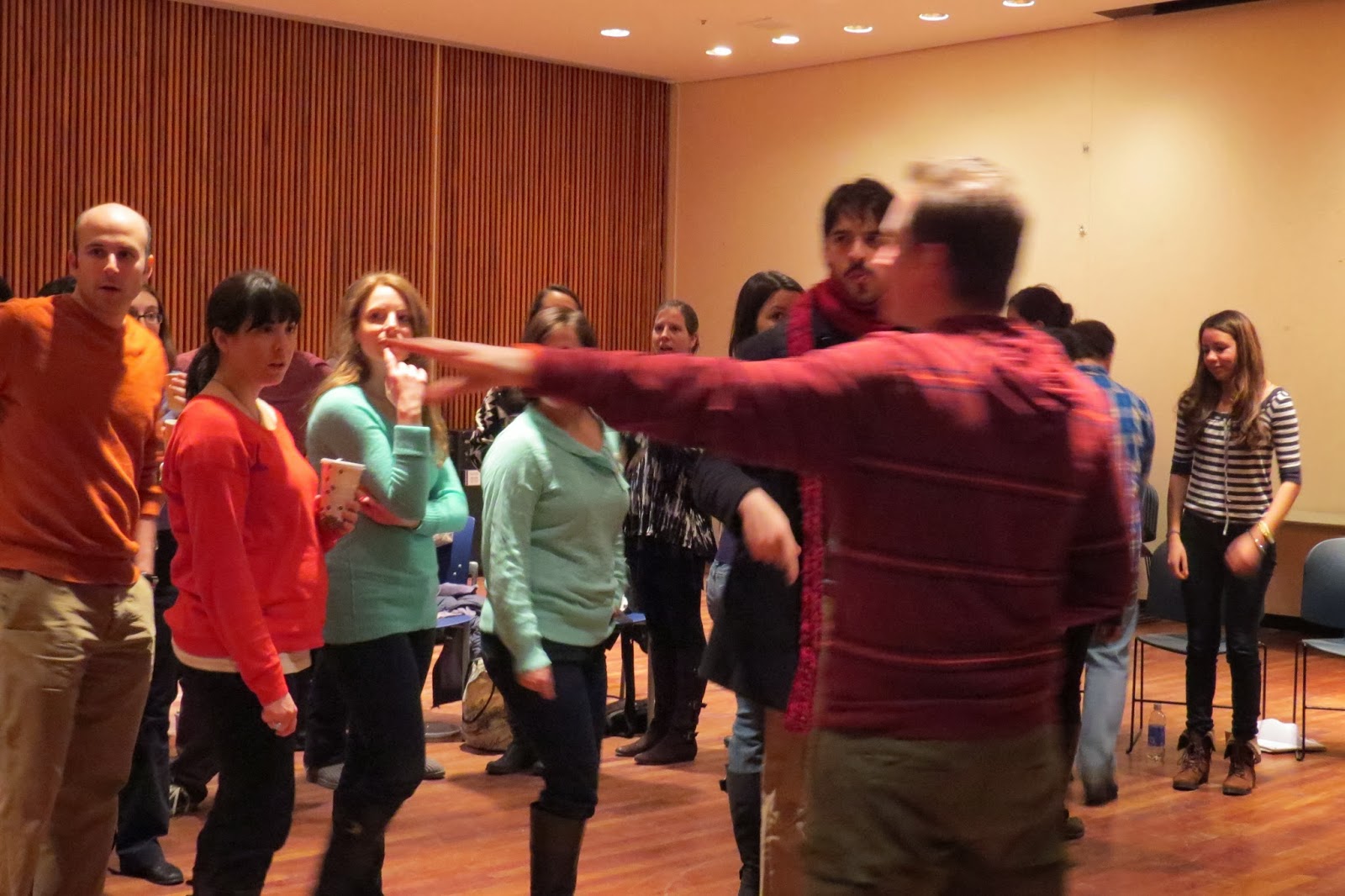 But what I was left with, and what has stayed with me for the past few days is what one student said at the end: 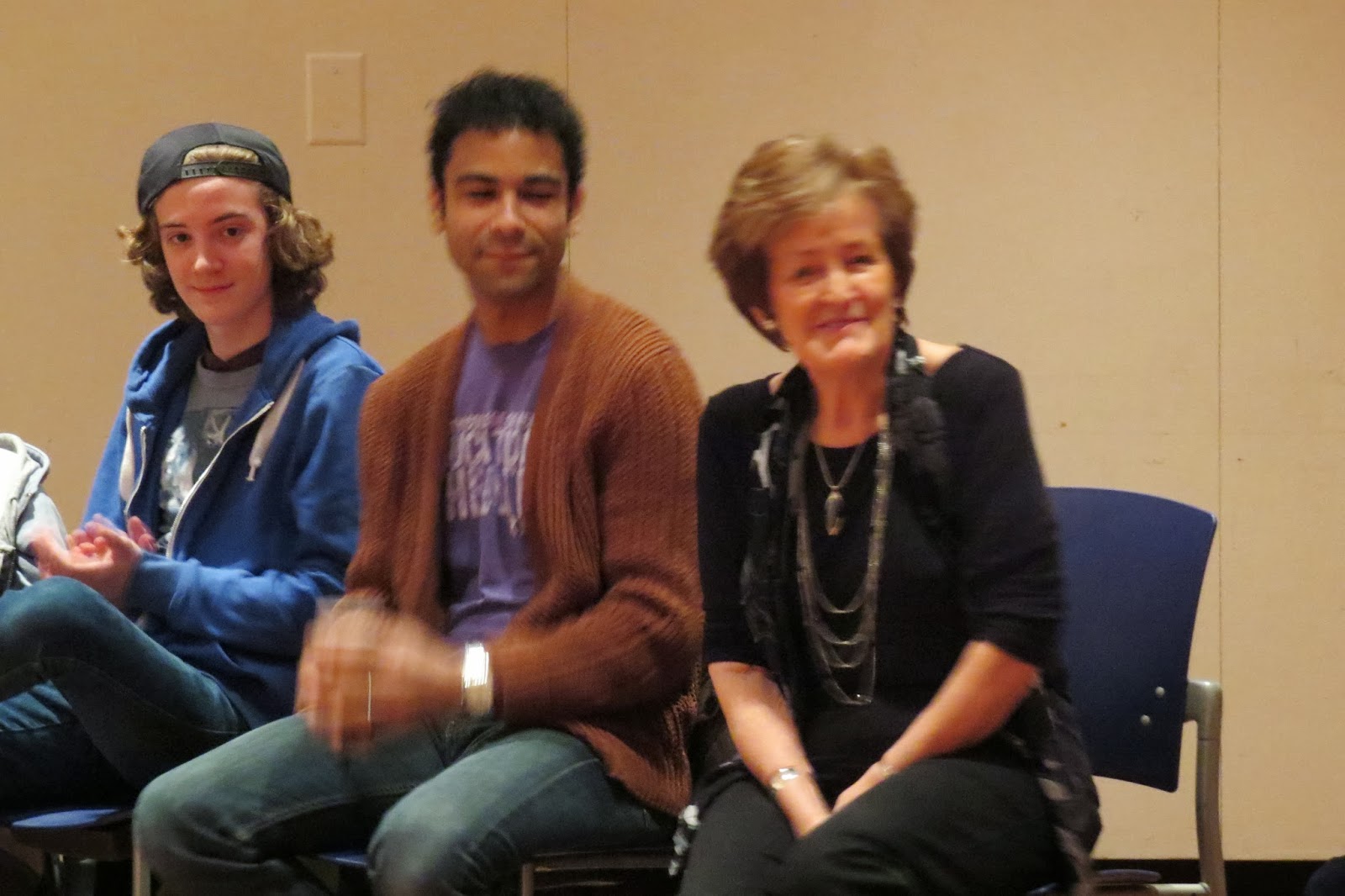 What she said and the way she said it held a lot of meaning for me.  It brought me back to my experiences with improv, and such fear I held, but, in the end, I was so so glad I did it.

Process drama and much of what we do as theatre educators involves an element of risk and gently moving students past their comfort zones.  When we do it with empathy, we help our students go inward, learn about themselves, and inspire them to grow in ways we may not even know.  For me, life is encompassed by meaningful experiences, which ultimately shape us.

These “so so glad” moments are there waiting for us when we push ourselves past our comfort zones.

Posted by The Graduate Program in Educational Theatre at The City College of New York at 7:31 PM