During my time as a production student, I learned so many impactful lessons. In design classes, during production meetings, during strikes, etc. So many of these lessons not only made me a better stage manager but a better theatre practitioner as a whole. 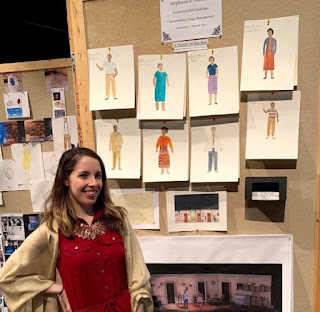 Here are some of my favorites: 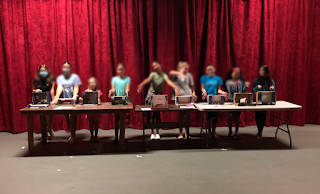 Despite all of these wonderful attributes and skills that students gain from production experience, there is a striking lack of production opportunities for students in K-12. Take a look at your local theatre’s education offerings for the spring or fall. How many production classes do you see? How many opportunities are there for students to work on a creative team in their school’s drama club? When we only offer performance-based theatrical education opportunities, we’re not just saying that only actors are “real-theatre kids”, but we’re isolating an entire group of students who want to be involved, but don’t aspire to be front and center on stage. Give students the chance to make props, design sets and costumes, direct scenes or stage manage or operate a sound-board, and make those production-based opportunities just as available as performance-based opportunities. It’s about time we allowed the “behind-the-scenes” kids to be a little more seen. I think we’ll end up with many more plates of delicious spaghetti that way. 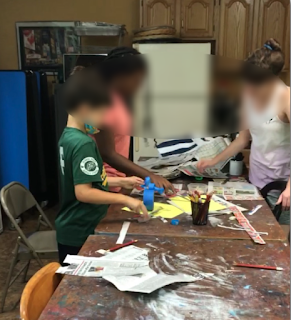 Posted by The Graduate Program in Educational Theatre at The City College of New York at 3:03 PM