I grew up during the age of milk cartons with missing children on the backside.  There had been a couple of tragic stories in the news of kidnappings of innocent boys and girls.  Out of nowhere, my community was shedding light on the terrible things that our innocent lives were too young to understand.  We were being told by our parents and teachers to not speak to strangers.  It was drilled into our heads, and rightfully so.  Times were changing and our safety was paramount, but I noticed that sharing stories with others was not encouraged anymore.  I found myself becoming silent.  I was reminded of these memories when I volunteered at NYU’s Teaching Artist Forum and I attended the session called, Telling True Stories:  The Moth and Personal Narrative Performance in the Classroom.  I walked away reflecting on why I love to talk and ask questions.  I walked away knowing that people find that making connections with others gives us meaning.  As an educator and graduate student studying theater pedagogy, it is clear that connective stories allow students to share their “artful voice”.  And I believe, more than ever, that making connections and speaking to strangers actually sets us up for success and new possibilities. 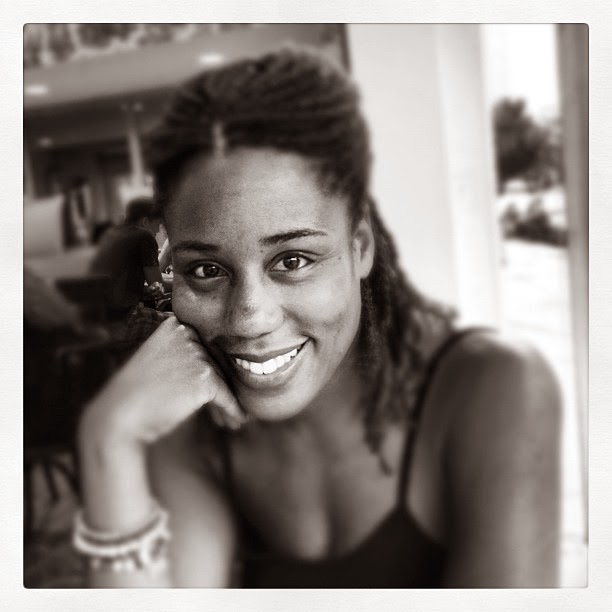 At some point growing up, I started speaking to strangers again.  It unnerved people when I would strike up a conversation and share so much about myself.  I loved talking about race, gender, and relationships. I had performed for many years in several shows and inevitably, someone would ask why I would talk about the uncomfortable issues going on in the world.  Many of them would have rather discussed who was up for this or that Tony Award.  I would always rather sit down with a glass of wine and talk about life.   That is why I enjoyed Sobha’s Kavankudiyil’s class in Conflict Resolution last fall at City College. It was fulfilling to take a class that provided a space to create theatre based on real stories and real thoughts.  The class had sociological themes at its core.  I was also able to make new connections after the NYU Teaching Artist Forum when I learned that there are artists that share their stories in monologue form.  Unlike a play where someone does a monologue of a character, MOTH has students tell stories from their experiences.  Wait, I love telling stories and I love listening to other people’s stories!  The conference session reminded me of an acting teacher who had me write my own monologue about being betrayed by someone because I had a tendency to “clean my characters up”, by not allowing myself to get messy. I wanted to be the perfect acting student, which prevented me from letting go as a performer.  It was memorable moment when I did my personal monologue.  I was completely and utterly vulnerable.  I had done it in front of a room of working actors I did not know well.  Although they were strangers, everyone in the room was moved and inspired.  I walked back to my seat a different person because I told my story. 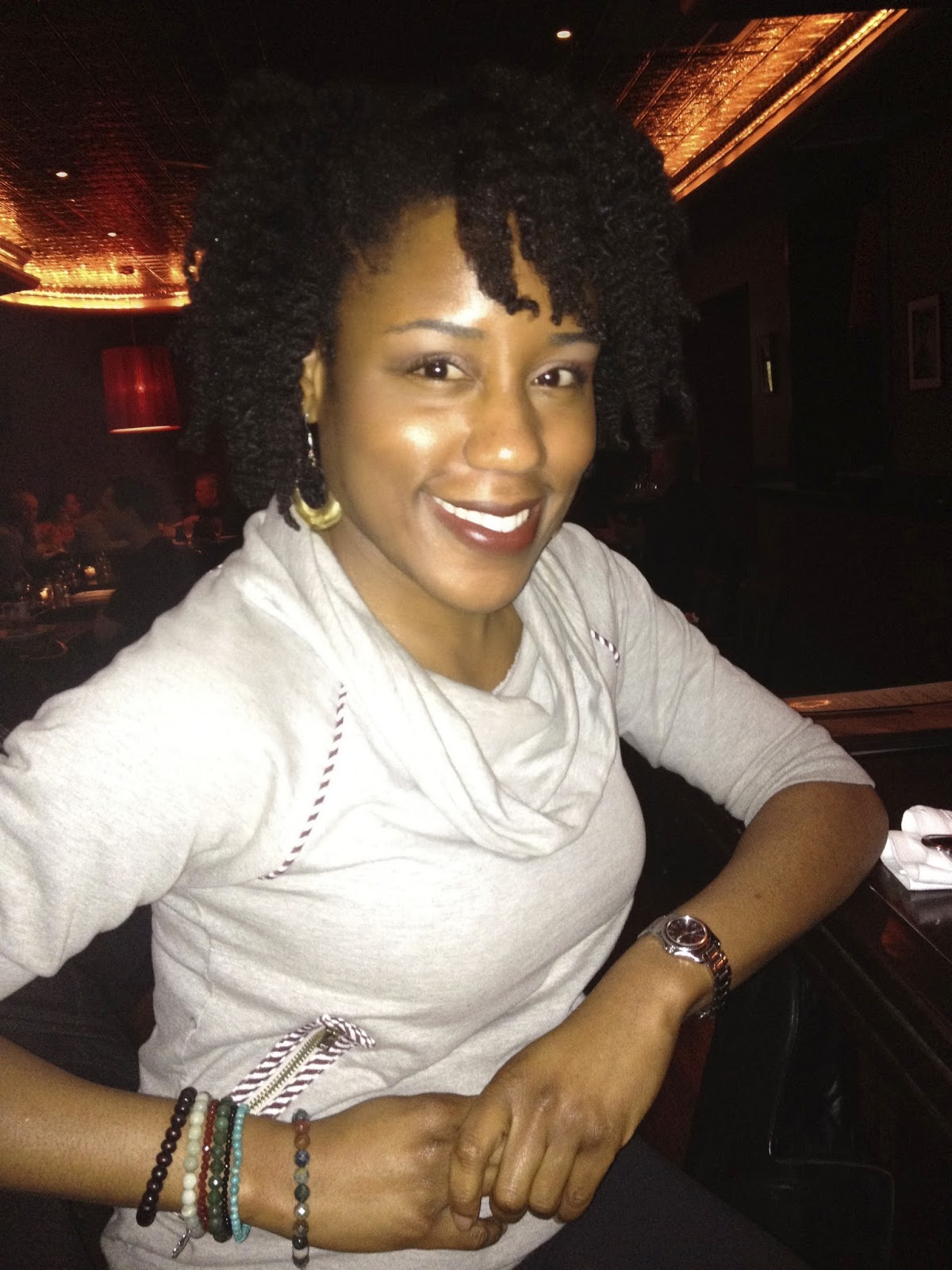 The students that work with MOTH Teaching Artists are so fortunate to have ownership of their stories.  They get to reflect about their perspective continually and isn’t that the true measurement for growth?  As a participant of the workshop, I once again got the chance to share a story after being given several prompts, such as “a time I took a big risk”.  In a safe space, we were encouraged to share our feelings and be moved by others.  I took the train home in an excited state.  I told Catherine McCarthy and Michaela Blei, the presenters of the session, that I was ready to take a big risk and sign up for an Open Mic at their StorySlam.  Attending their session made me become bold.  That is the positive of attending conferences.  If you are lucky, you get to hear a different worldview.  Worldviews and perspectives are at the core of making choices as an actor and they are the ingredients to a successful pedagogy.

Posted by The Graduate Program in Educational Theatre at The City College of New York at 4:50 PM